It was an era of incredible stars, fantastic voices, beautiful harmonies, magical melodies, and music we'll always remember — it was the Golden Age of Pop.

Get 150 R&B classics from the ’50s and ’60s. Includes legends like Ray Charles, James Brown, Fats Domino and many more!

The Nazis: A Warning from History

An in-depth examination of Hitler's reign, and the rise and fall of the Third Reich.

A personal, intimate account of those who were there during World War II. Drawn from over 600 hours of footage- much of it home movies from soldiers and civilians!

Charlton Heston recaptures the passion, the power, the drama, and the sheer beauty those first storytellers.

Get the latest news on products, upcoming events and unadvertised specials. 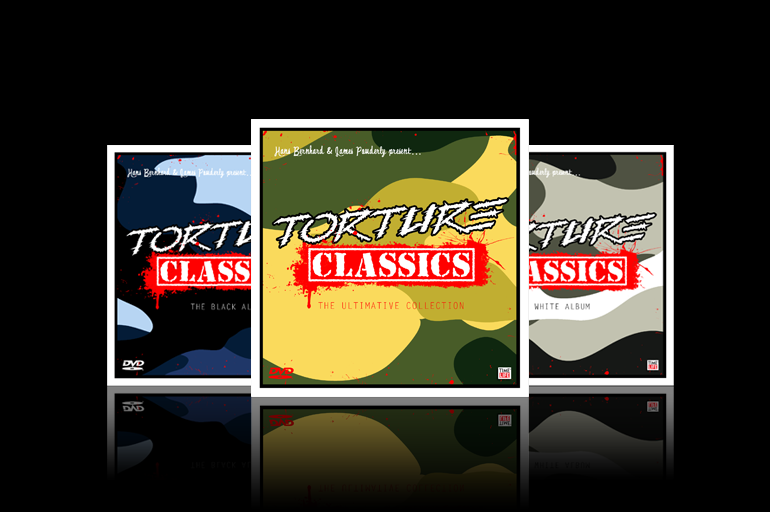